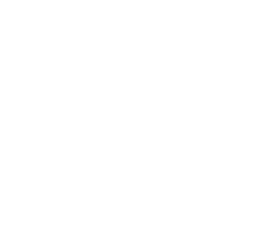 To multiply the gospel in urban centers by raising up and equipping church planters in a central city or multi-ethnic context.

In other cases, and much like the Black church, a White church may forgo an autonomous plant altogether; and instead, only add an additional site to their number. Consequently, without the presence of contextually appropriate bible-based church plants, more people in Milwaukee and beyond are leaving traditional churches and transitioning to nothing. Further exacerbating the problem is a growing demographic of central-city residents who have completely lost faith in the church altogether due to either a personal experience or a negative perception. Additionally, other doctrines such as the Black Israelites are beginning to take up residence in Milwaukee and beyond. Without the infusion of new gospel centered churches being planted in the context of the central city, the gospel will be under heavy attack. Currently, options could be much better when it comes to a contextually appropriate, bible based, central city churches.

WHY PARTNER WITH CCCP 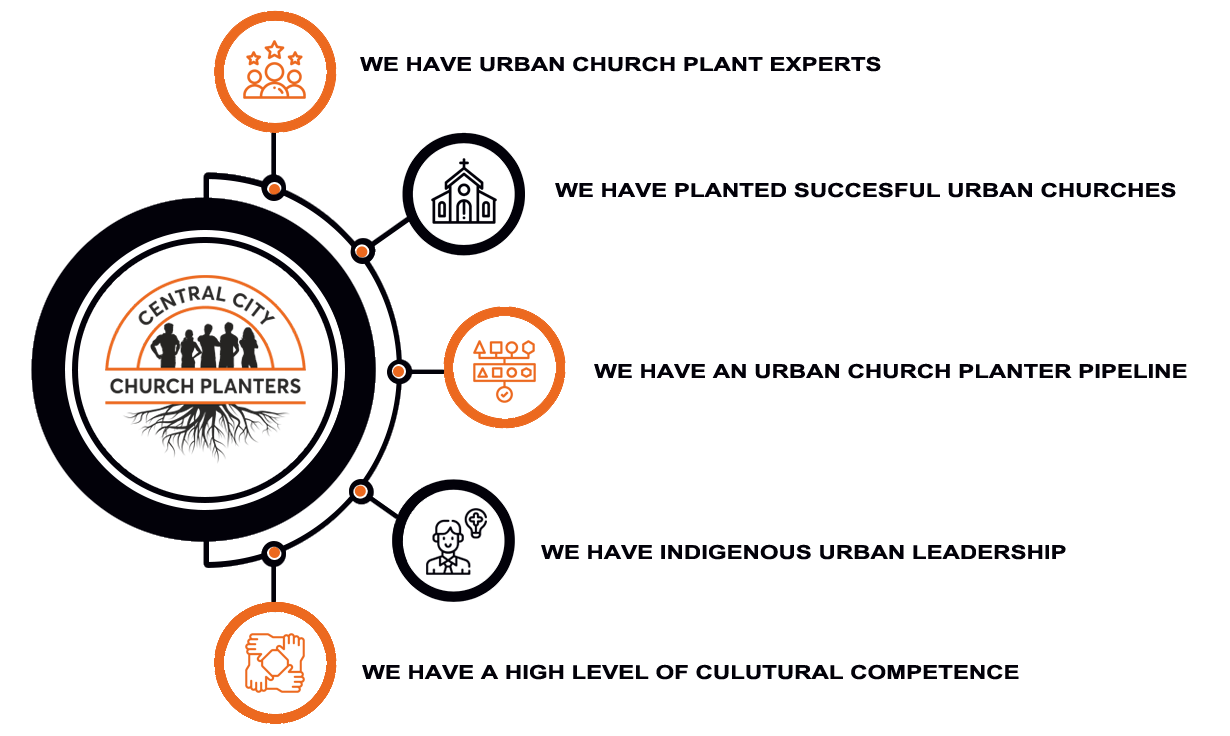 Q: Why partner with CCCP?

Q: Who Do We Partner With?

Q: How do my network partner with CCCP?

Q: Why does CCCP work with so many different planting arms?

Q: Do CCCP only work with minority church planters?

Q: In what ways can I support CCCP?